A big thank you to Guaranty Trust Company, headquartered in Murfreesboro, TN, for sponsoring the June birthday party! We had beautiful weather and were able to set up games outside including hair painting, which was a huge hit.

A couple of the volunteers were standing by the stage after we handed out the gifts when little William came by to show us his new Disney Cars shoes and to thank us. His mom Rebecca said he needed shoes so badly and that they were so thankful for the new pair, that even lighted up when he stomped around!

Here are a few photos from the party... 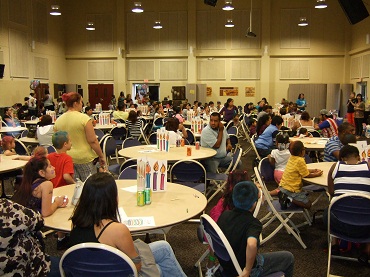 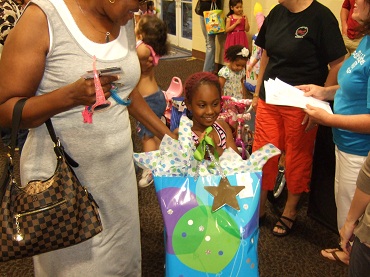 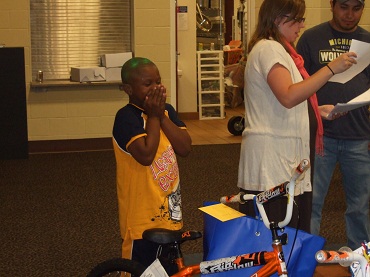 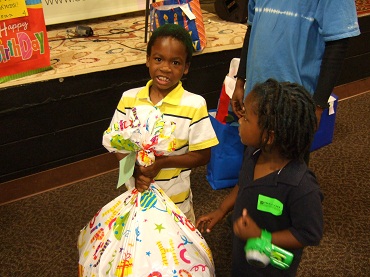